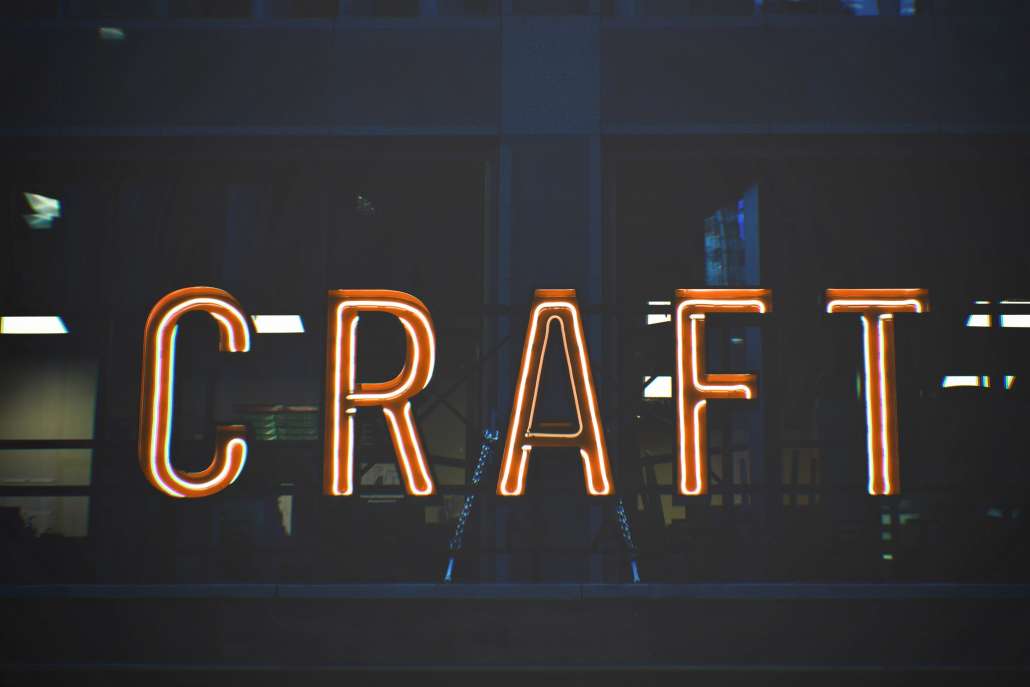 If you’ve tried We3 and already found an awesome group of people and you’re reading this, then consider it our job to be your personal concierge and help you guys find the best place to grab a beer in Raleigh.

If you’re serious about beer and prefer a casual hangout, you’ve found your spot. House of Hops has 5 stars on yelp after over 100 reviews (!).

It’s a standard bottle shop: you’ll pay a small “corkage fee,” but as you’re picking the beers off the shelf yourself, it’s far cheaper than drinking at a bar (with far better selection). 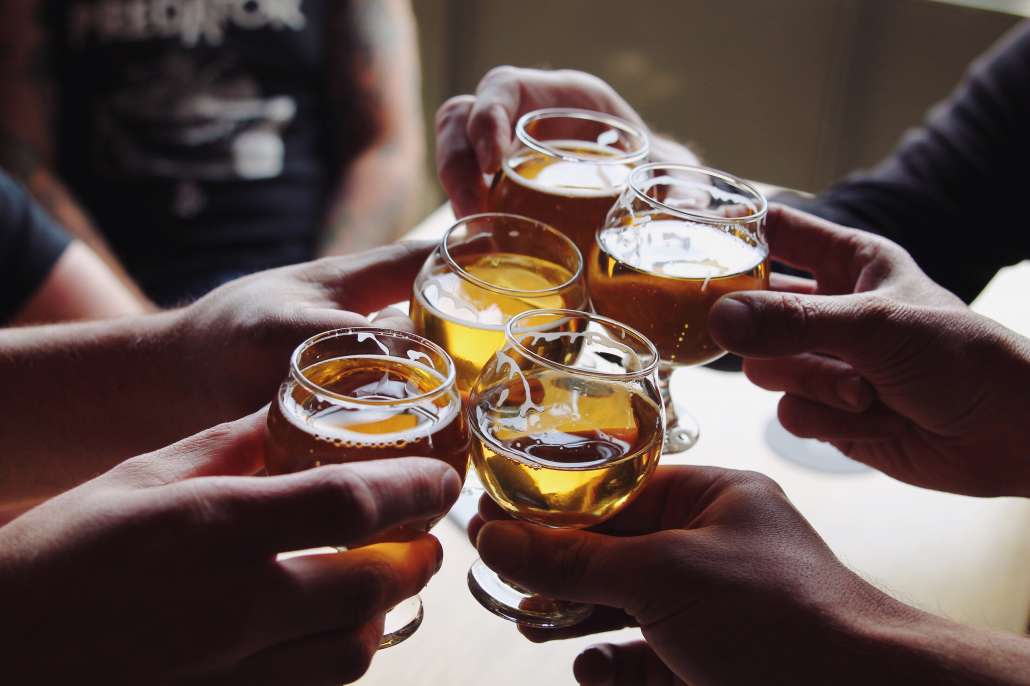 Unlike many of the other spots on the list, Brewery Bhavana is a bit upscale, feeling more like a cafe in Paris than a beer garden or pub. It also made Forbes’ list of top ten restaurants in the whole United States in 2018.

Trophy is brewery and pizza place, and has a vibe to fit. Close to the university with outdoor seating. Trophy is social but still chill, and very friendly.

This bottle shop has some serious character and is a community favorite. They have a tap and sell beer by the bottle, and people rave about the selection and price. 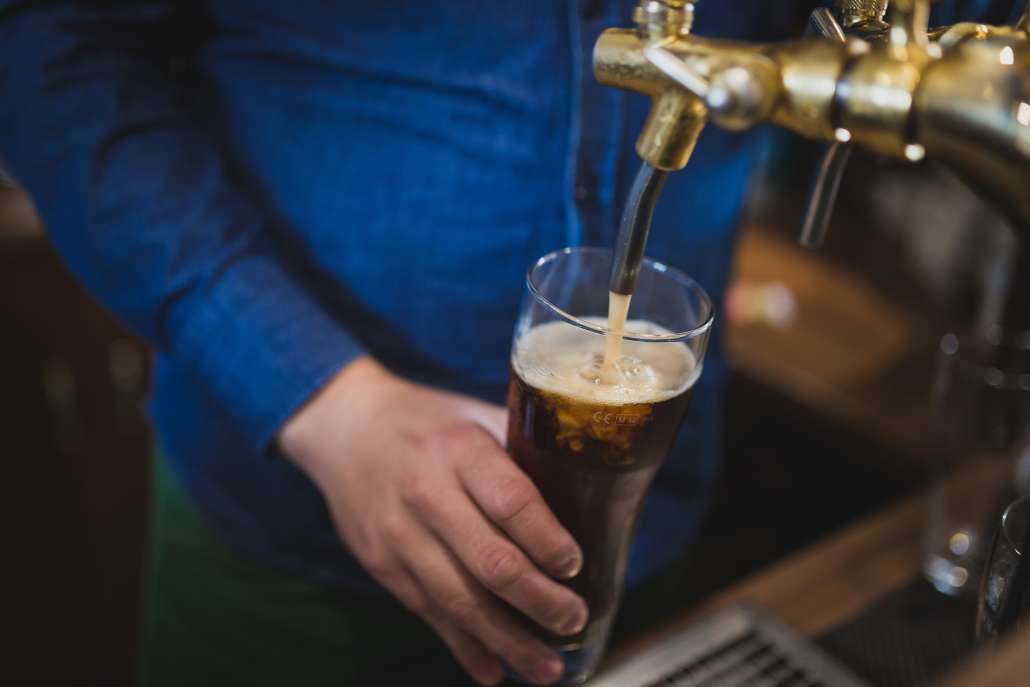 This no frills Texas themed brewery has a simple, very casual feel. No need to dress up to go out and have a beer here, and you’ll have access to smaller but excellent selection of beer. Check it out of you’re looking for something low key.

This local bottle shop has insane variety and outdoor seating. Like many other bottle shops, it is loved by locals and is said to have great staff and owners. One of the original bottle shops in Raleigh, and with amazing food nearby, sitting out in the patio is hard to beat on a great day or night. 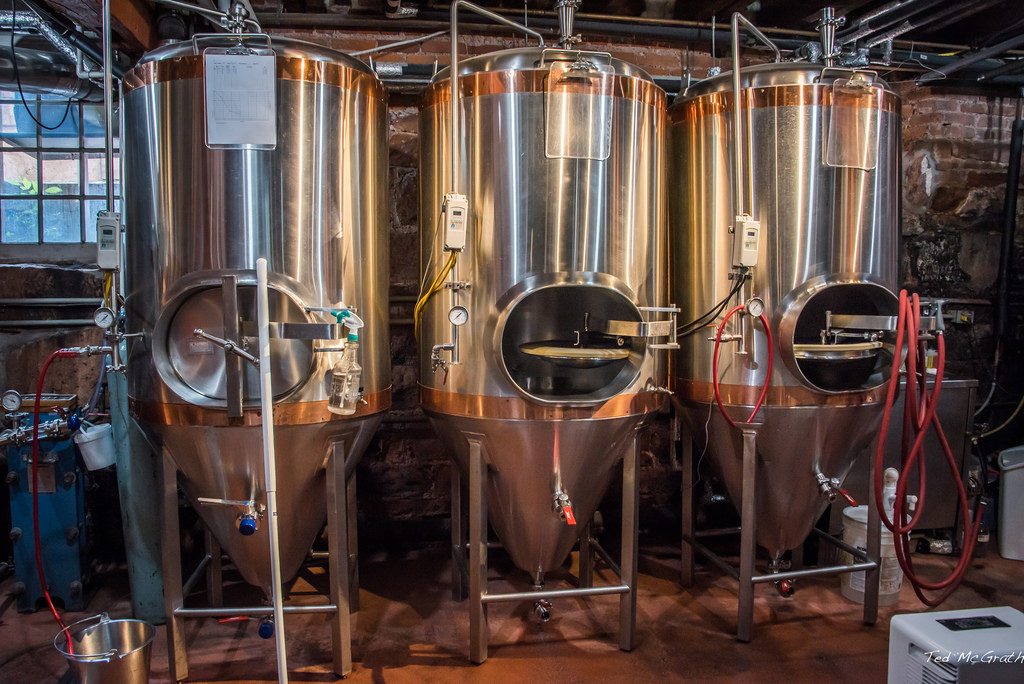 This is an extremely social spot, with an emphasis on how many games and ways there are to get people interacting. They often host large events and have a large outdoor space. Is this the best place on the list for enjoying the company of friends or meeting new people? Check it out and let us know what you think in the comments.

Got any Raleigh craft beer tips for us? Leave a comment and we’ll pass it along to future readers!

Our founder, Julian Ilson was on the Friendship Fu

This is exactly why we created We3! Meet compatibl

Tag those friends who always support you 💙 . .

We love reviews! If you're interested in meeting n

Just a reminder for your Tuesday 💛 credit: @ila