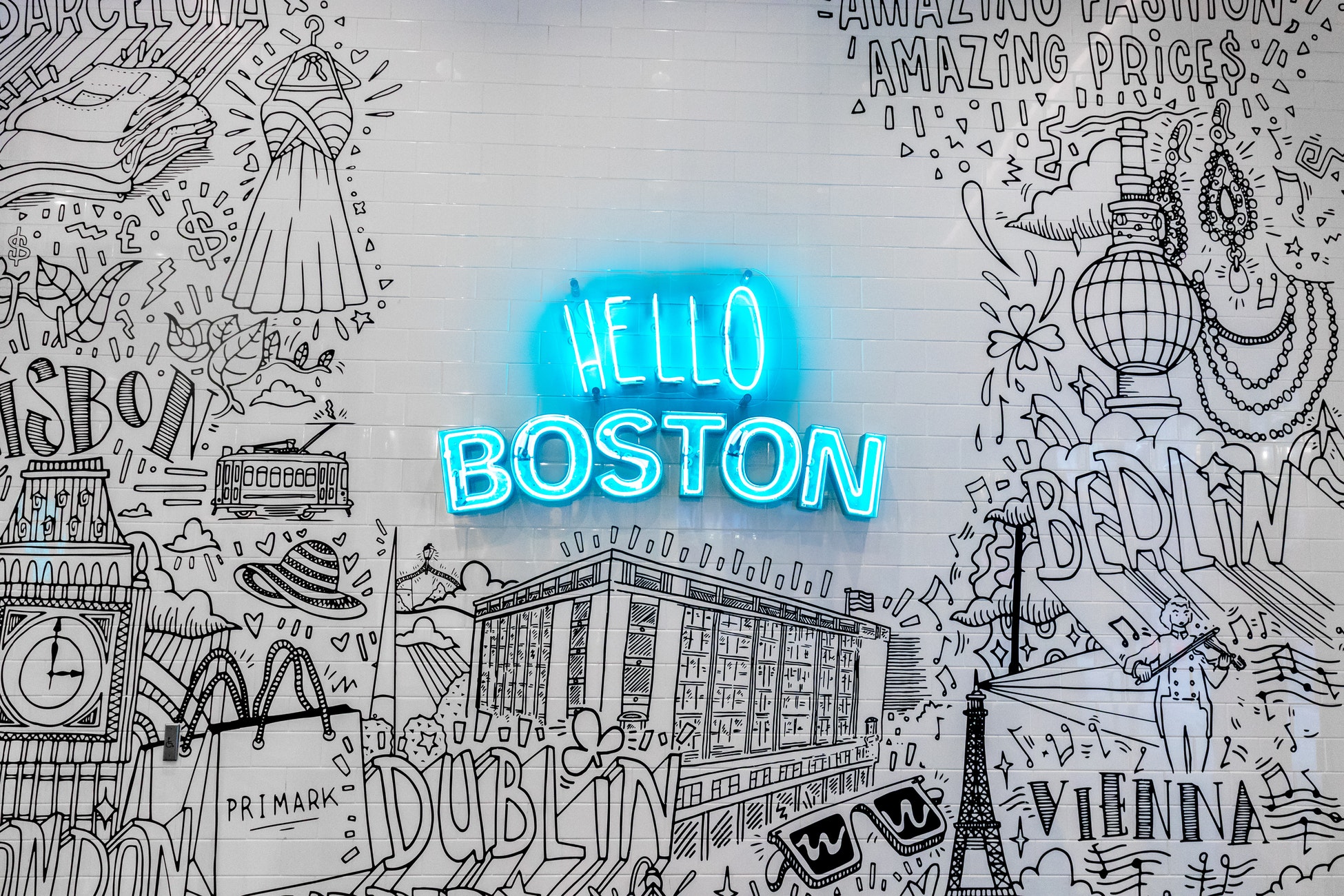 Boston in June is pretty awesome.

Here’s our list of the 17 events not to miss this month:

Kicking off a Juneteenth celebration with a showing of Black Panther, the Roxbury International Film Festival at the MFA is “the largest New England film festival dedicated to celebrating films by, for, and about people of color.”

Check out the lineup here, filled with a mix of narrative, documentary, youth, and experimental films. 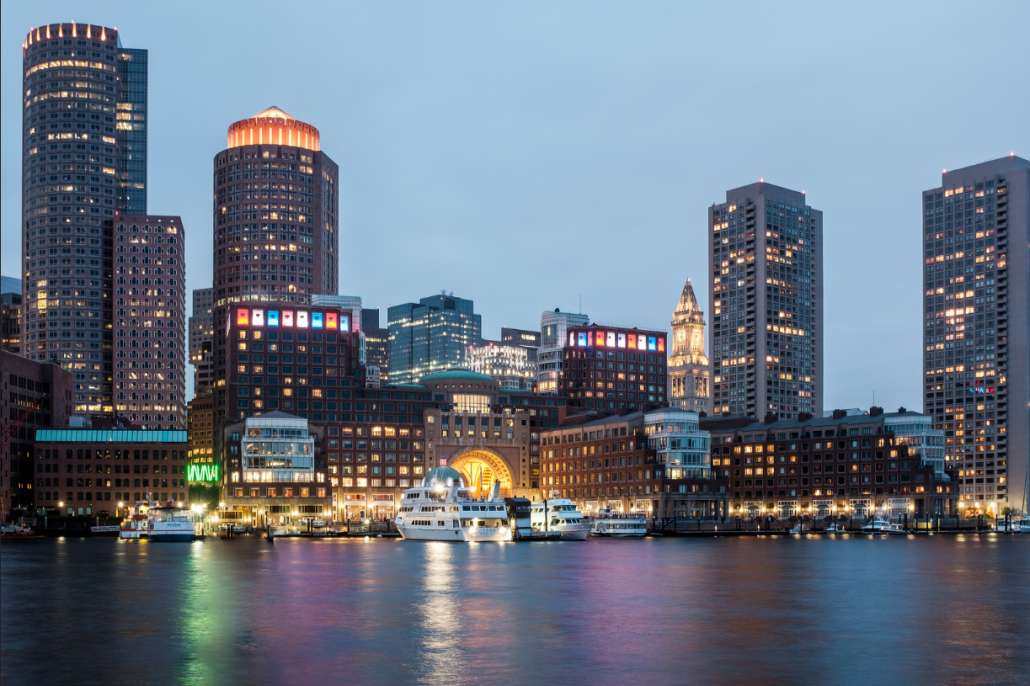 There are some awesome shows, tours, and exhibits in June, but if you prefer to see the town without opening up your wallet, you’re in luck.

Check out the loads of free events over at the Greenway. Play croquet, check out a film screening, or catch fireworks at Christoper Columbus Park.  The Juneteenth Celebration at the MFA is free. The Boston Calling Block parties, with an awesome summer lineu, is free all summer long. And beginning on June 29th, Free Fun Fridays makes many popular museums and galleries free for a day.

Dating back to 1786, the annual commemorates the American Revolution’s first battle. The parade begins on Vine Street and Bunker Hill Street, and will include reenactment, music, floats, and more.

The 39th annual festival includes not only boat races, but performances, arts and artisans, and admission is free.

Kicking off at with Boston Harbor and the Boston fireboat ceremonially spraying water as a backdrop, check out this series of free events. Don’t miss the festival and public boarding of the ships on June 17th.

June is the best time of year to sit back and enjoy a hotdog under the lights at Fenway Park. If that’s not enough to get you out, maybe the concert series at Fenway will. 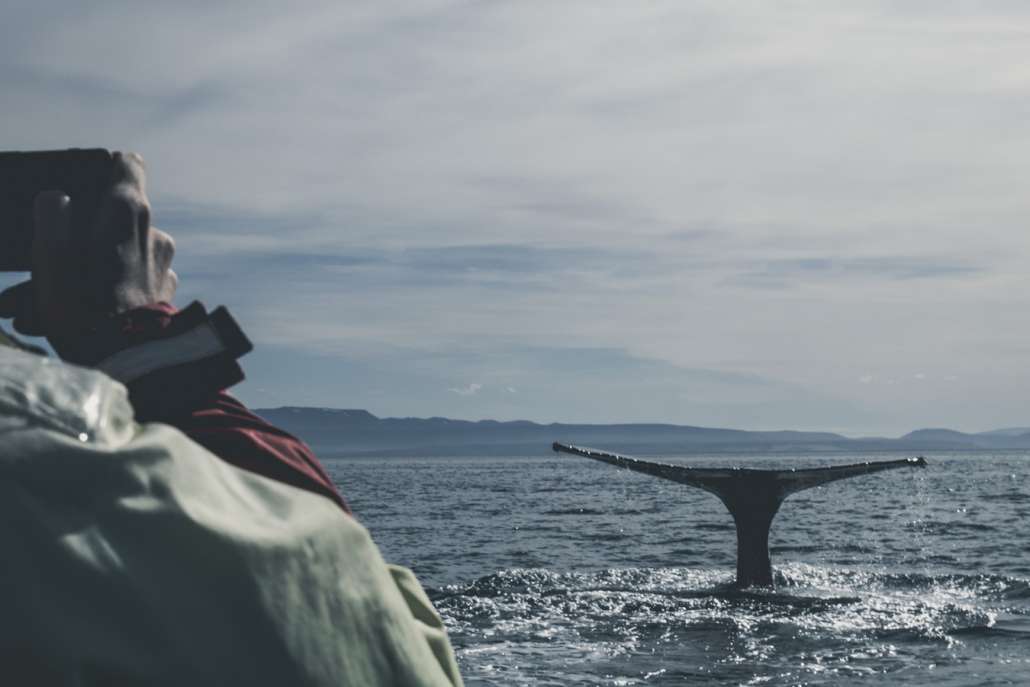 Check out Boston via land and sea with the famous Boston Duck Tour. Departing from the New England Aquarium and Prudential Center & the Museum of Science, the Duck Tour boasts its experience as “Boston’s most popular tour.” 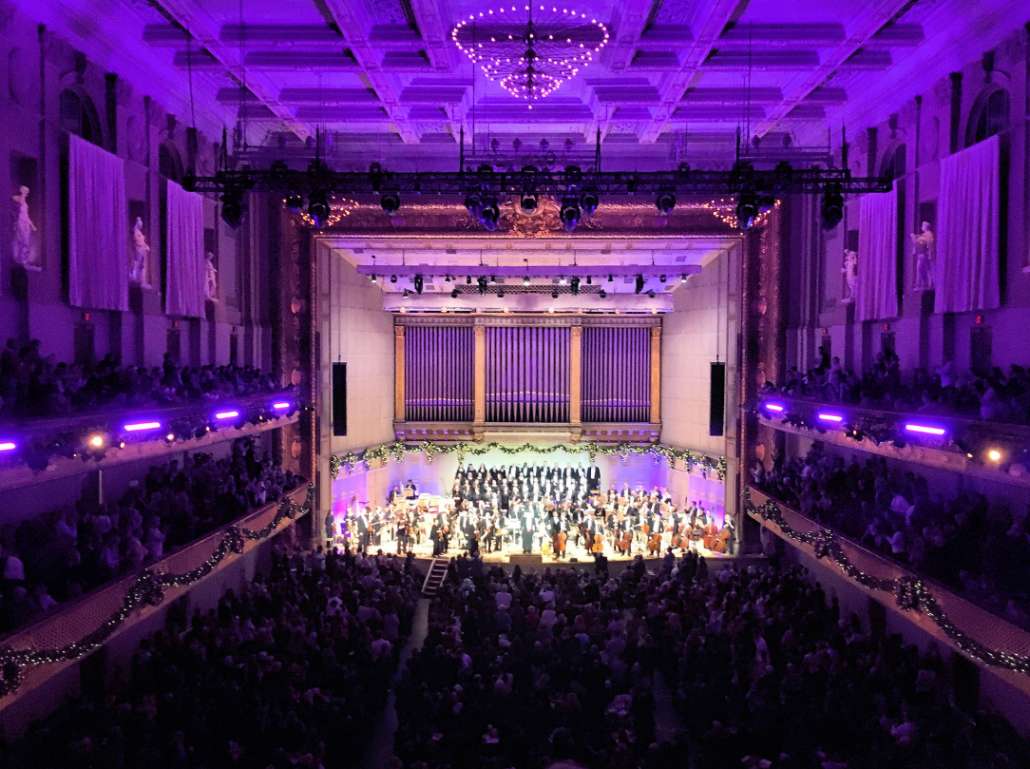 Whether Blue Man group at Charles Playhouse, or one of the many other concerts this June, there’s no shortage of excellent shows this month. 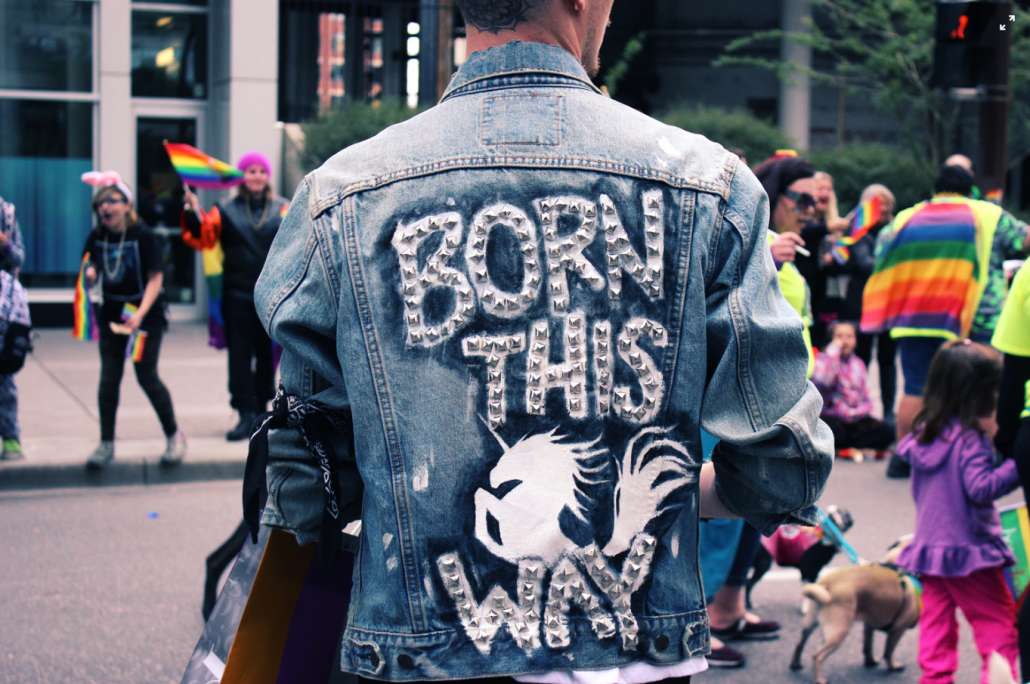 Beginning at City Hall around 11 a.m., this year’s pride parade will showcase over 300 organizations. Check out events happening all month long in June here. 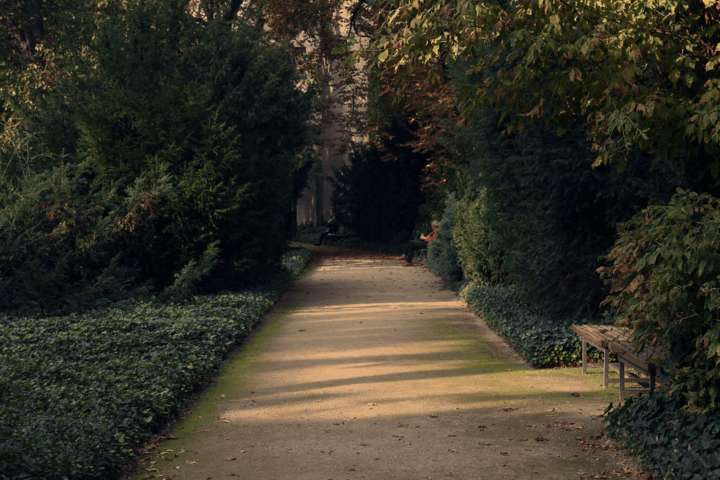 Each year many of  Boston’s private gardens open their gates for a limited time and allow the public a peek inside. Most tours take place in June, so be sure you check out every hidden oasis you can before time runs out! 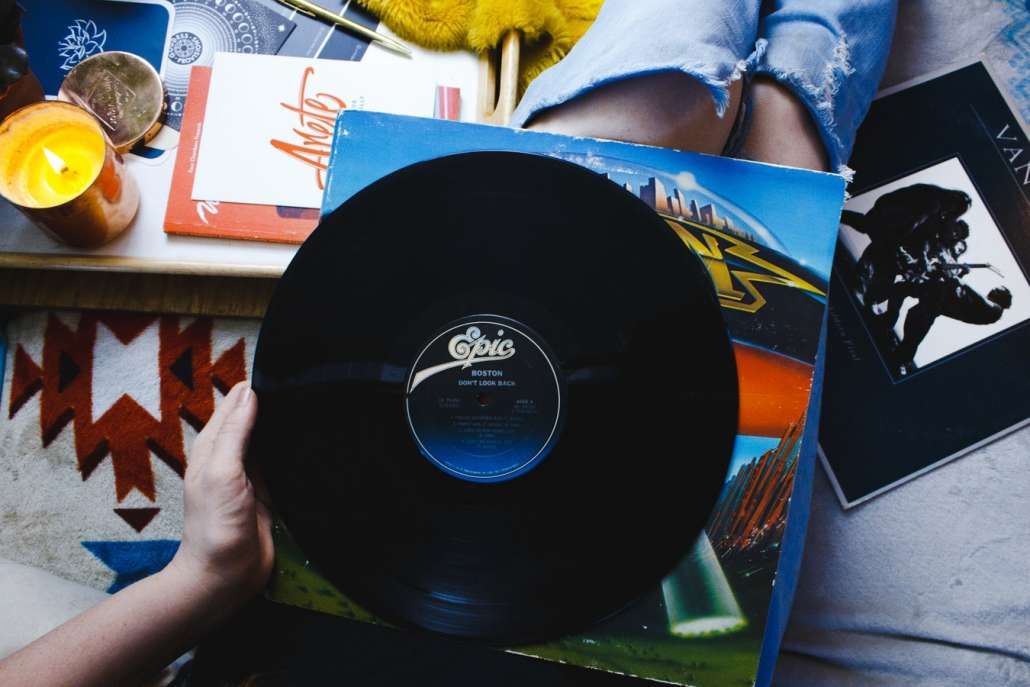 “The Boston Art & Music Soul (BAMS) Festival is an epic one day, outdoor, multistage, fun-for-fall festival that aims to promote, connect and celebrate Afro-centric  culture, heritage, and contributions to the American fabric as expressed through art, music, food and entertainment with a global community.” Check out the lineup here. 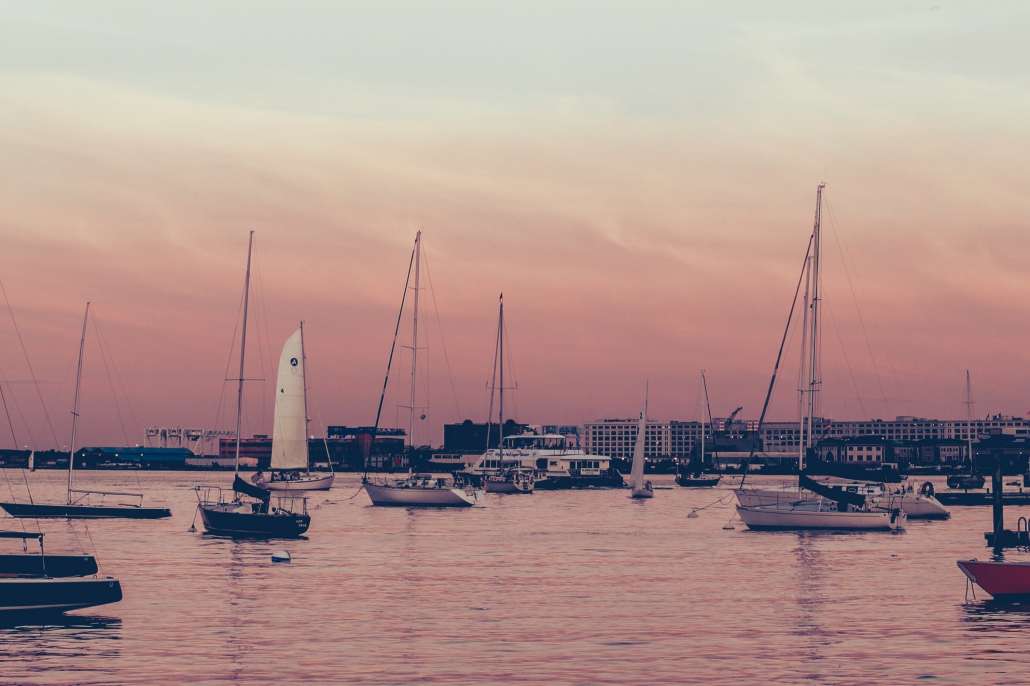 June is nearly the middle of sailing season in Boston. Whether you want to learn how to sale via lessons, or looking to charter, there are many options on Boston’s waterfront.

Don’t have someone to go with?

Don’t miss out on an awesome event because your friends aren’t interested in going.

We3 will match you in groups of 3 people based on a magical algorithm for compatibility. New awesome people, guaranteed. Completely free and for friendship only (no dating).

Give it a try here.

Our founder, Julian Ilson was on the Friendship Fu

This is exactly why we created We3! Meet compatibl

Tag those friends who always support you 💙 . .

We love reviews! If you're interested in meeting n

Just a reminder for your Tuesday 💛 credit: @ila

Followon TwitterSubscribeto RSS Feed
Why Tribes Are of the Same Gender

50+ Ways to Make Friends In College
Scroll to top